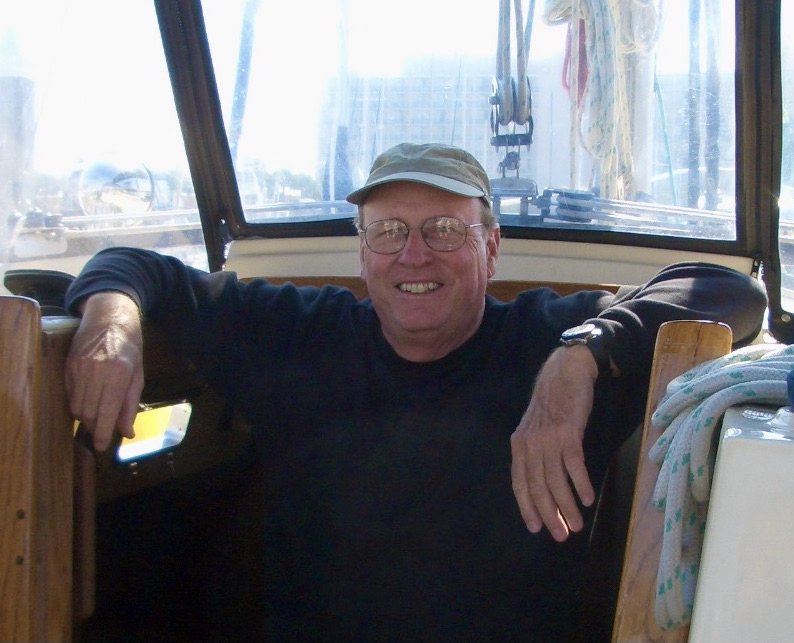 The Council is very sorry to inform the public of the passing of one of the original and long-term Council members Burke Bond Wyatt. Please find his obituary below.

Burke Bond Wyatt, 79, of Fountain Hills, Arizona passed away on January 17 due to complications of Covid-19.  Burke was born in Oklahoma in 1941 to Burke and Lucille Wyatt.  His family moved to Phoenix during his childhood.  He graduated from Camelback High School in 1959 and the Arizona State University’s School of Architecture in 1966.    After graduating, he joined the Navy Seabees as a commissioned officer and spent 40 years in the Navy and Naval Reserves, achieving the rank of Commander.  During his service, he contributed to such projects as building a base and runway on Diego Garcia in the Indian Ocean.

He returned to Phoenix, where he established an architectural firm, contributing to projects in The Valley of the Sun as well as throughout the country.  He was a member of the American Institute of Architects and the American Indian Council of Architects and Engineers.  In addition to commissioned work, he devoted countless volunteer hours to his community, sharing his architectural expertise and earning him recognition from the Mayor of the City of Phoenix.  Burke was a member of the Citizen Potawatomi Nation.  He was proud of his heritage and formed bonds with American Indian Tribes in Arizona and the surrounding states.  After retiring and up until his untimely death, he continued to work on community projects including the future American Indian Veterans Memorial planned for Indian School Park.

Burke had a keen eye for design, which was obvious in his architecture and his life.  He loved the desert as well as the fine lines of a sailboat and a vintage British sports car.  He loved a lively political debate and was well read on historical and current topics.

Burke is preceded in death by his son, Bond, and his sister Judy Rowe.  He is survived by his former wife, Nancy, his son, Chris, daughter-in-law Casi and granddaughters Campbell and Caroline.  Burke made a lasting impact to his family, friends and his community.  He will be missed.  In lieu of flowers, donations can be made to the American Indian Veterans Memorial Organization (aivmoaz.org).